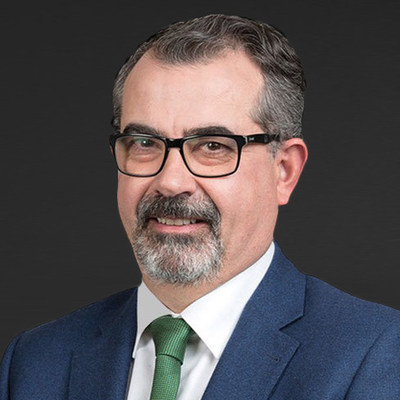 "Bernardo joined the company in 1989 and has an impressive track record of success at Otis, notably his 'customer-first' approach and unyielding commitment to safety," said Marks. "As President, he will be laser-focused on growth; accelerating New Equipment sales, converting sales to Service and leveraging our digital tools and solutions to drive productivity and better serve our customers."

Calleja has been the interim Otis EMEA President since , replacing , who left the company in September.

An industrial engineer by training, Calleja began his career as an engineer at Otis' San Sebastián factory and progressed through several leadership positions before being named President of Otis South Europe & in 2018. He will continue to lead this subregion and maintain his role as the President of the Board of Directors of Zardoya Otis, our publicly traded subsidiary in .

EMEA has the world's largest elevator installed base and Otis is the leading service provider in the region with approximately 1.1 million units in its Service portfolio. Otis EMEA employs about 26,000 employees, nearly half of which are field professionals, in 700 branch offices across 43 countries.